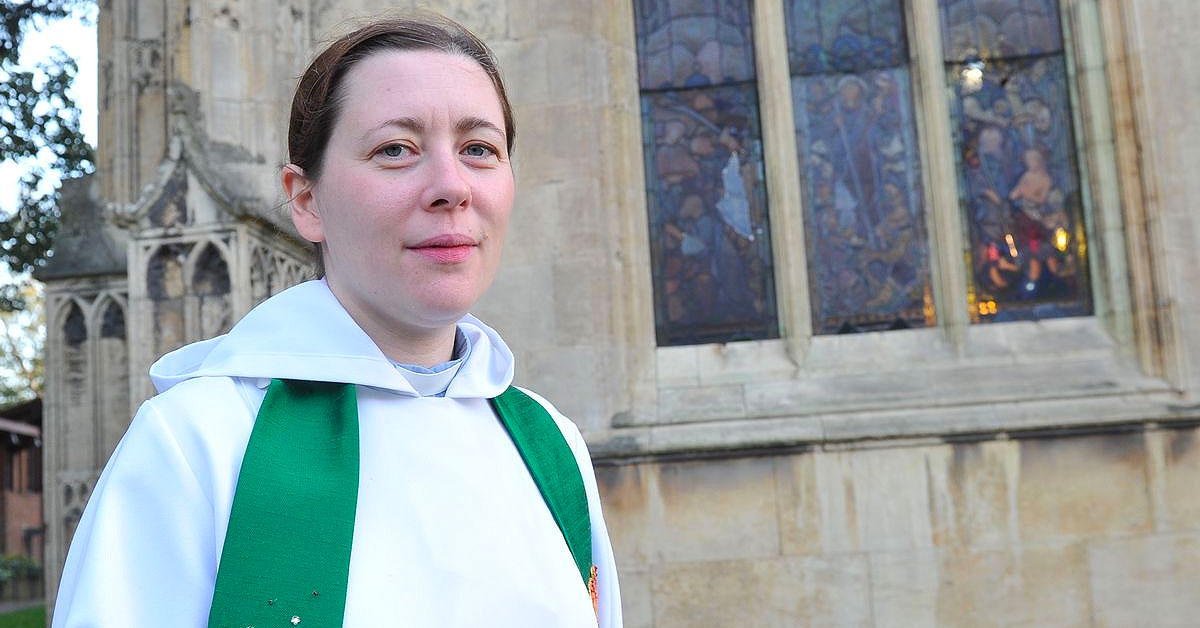 A left-wing, woke vicar at St Mary's Church in Beverley, Yorkshire, is set to replace worn church carvings that are hundreds of years old with depictions of feminist and ethnic minority figures.

Unbelievably, the Church of England hierarchy have given their approval for this mad-cap left-wing scheme.

This is not the first time this ultra-PC vicar has made bizarre, ridiculous decisions.

Last year, as part of the restoration of church, over a dozen carvings of characters from "The Chronicles of Narnia" were made and installed.

The modern Church of England is quickly ditching traditional Christianity in favour of political correctness and liberalism to "fit in" with the modern left-wing media climate.

This abhorrent process has to be resisted and challenged, lest there will be nothing left of our native Christian heritage except that which is approved of by the political Left.

Please read the letter below then fill out the form and your complaint will be sent immediately to the Church of England and Archbishop Justin Welby: